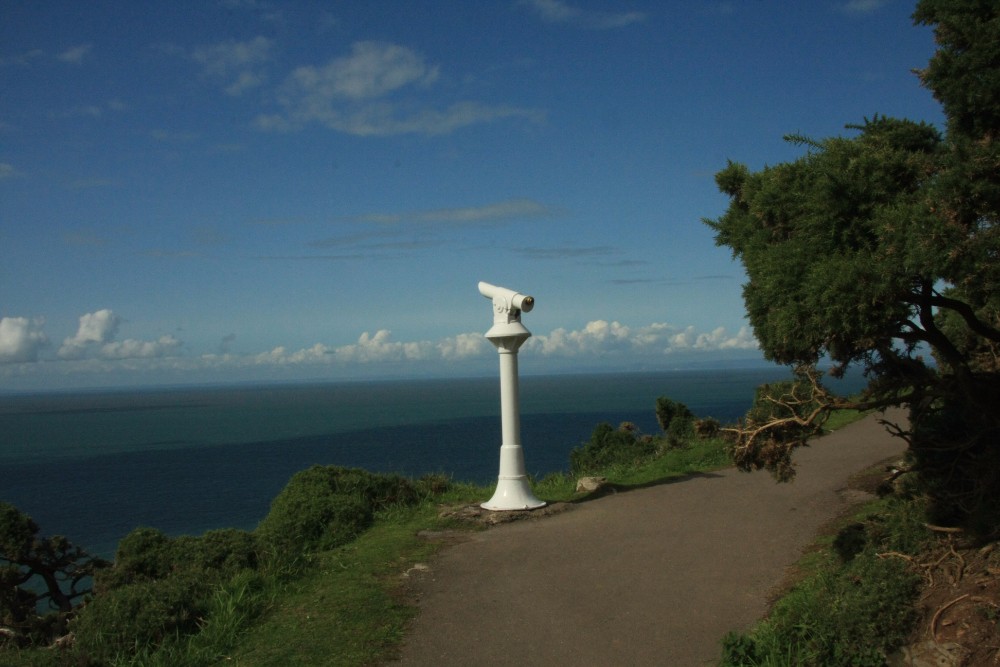 Hands up if you have ever watched ‘Britain’s got talent’ (BGT). As most of you will know, BGT looks for skilled performers, especially those with a hidden talent and helps shape that talent for the bigger stage and wider world.  Simon Cowell and his team are, at heart, talent spotters and as a result of their decisions a number of undiscovered people have shot to stardom.

In this morning’s Gospel reading we heard the story of another talent-spotter.  As he was walking beside the Lake of Galilee, Jesus Christ saw two fisherman…..Simon and Andrew and he called them to be his followers.  ‘Come and follow me and I will make you fishers of people.’  Note what he said: he didn’t say follow me and I’ll make you into university professors or brain surgeons, that clearly was not their talent, no he was going to shape and use the talents they had in a different way from which they had been used before.  He was going to draw something else out from them that they did not realise was hidden within them. He wanted them to work on a bigger stage and in a wider world.   From being fishers of fish, they would become fishers of people.

Now, I suspect that Andrew and Peter didn’t have a clue what Jesus was talking about, but they were drawn to him and followed him because deep down they sensed that this charismatic, young man had the key to something really special.  And, as we know, they were right. By following Jesus they encountered worlds they didn’t know existed and gained insights that were life-transforming.  Tradition has it that Andrew, the older of the two brothers, was the first that Jesus called.

You and I are here this morning because we have been talent-spotted by Jesus and called by him.  The call may not be through words that we hear being spoken to us – though that may be the case.  It may be that we have been inspired by the self-giving actions of another.  It may be that we have been encouraged by another person of faith.  It may be because of a kind word spoken to us when we have felt low and desperate. It may be none of these.  Some time ago, I confirmed a man who was an English teacher who, not surprisingly, was fascinated by language.  When I asked what drew him to Confirmation, he told me that he was inspired by the word ‘clerestory’. As you  know, a clerestory is the upper part of a church building containing a series of windows.  Most older churches have them.  Again, God was calling this teacher through who he is, a person fascinated by language.  In our call, Jesus is not wanting us to be alien from who we are, but he is calling us to become more fully the person and the people whom God has created us to be. That is true for us as individuals and also for us as  the church. In responding to Jesus’ call – I will make you fishers of people – Andrew’s talents were used more fully.  So, too are ours.

Remember, too, that Jesus doesn’t call us just once, but he continues to call us into a deeper relationship with him.  Like Andrew, Jesus calls us afresh when we have got it wrong, made bad decisions, find ourselves walking along unexpected roads.  He doesn’t bash us over the head with all these things, he loves us too much for that. We make these mistakes not because we are sinful, but because we are human. When we do, he calls us afresh into a deeper relationship.  We cannot be perfect, even if we try, but we can be faithful, even though we struggle.

One of my tasks in my previous role as Bishop of Tonbridge was to support and encourage our overseas’ relationships.  Just as this diocese has a close relationship with Zambia, so the diocese where I was had a close relationship with Harare in Zimbabwe. At that time, Anglicans in Harare were going through a tough time.  They were evicted from their churches by the police – some were tear-gassed, some were beaten, some were imprisoned. Imagine turning up to Church this morning and being confronted by a threatening line of police telling you not to come in – this was the experience of Christians in Harare just a few years ago.  But despite all this,  the people remained faithful.  They found other places to worship.  I visited Harare during this time and found myself worshiping in marquees and once in a park beside a civic swimming pool, but never in a church because these were out-of-bounds.

Despite this persecution, the Anglican Church in Harare grew.  Some police officers who witnessed their faithfulness in persecution were so impressed that they asked if they could join the church. When they were allowed to return, just five years ago, the problem that a number of churches faced was that their buildings were too small for the increased numbers in the congregations.  Throughout the time when they were being discouraged from their worship, they remained faithful to the call of Jesus, ‘Come follow me.’ 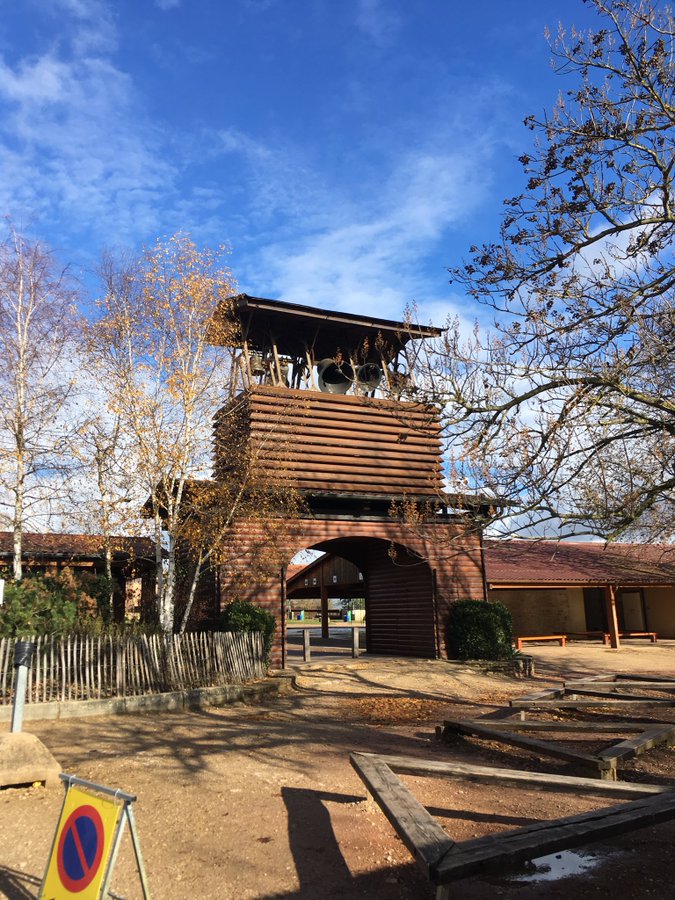 Over this last week, I was in Taizé, France where I go each year.  The brothers say to me, ‘Oh, it will be very quiet when you come.’  Last Sunday, there must have been 800-1000 people in the worship: this Sunday there will probably be the same.  If that’s a low attendance for a Sunday….imagine what a high attendance is.  Of course, they need to be properly organised to receive such numbers, but clearly it is not the committees or working parties or complicated strategies that draw people – most of them under 30 years of age – to Taizé, but it is the community’s faithfulness and commitment to what they believe.  It is when others see our faithfulness and commitment to Jesus Christ that they are drawn to Christ themselves.  All else is secondary.

‘Come, follow me,’ says Jesus.  You have the most beautiful of saints as your patron.  Andrew is patron of so many countries throughout the world. Also, the story of St. Andrew shows that, despite all, he is faithful.  Among the many advantages of having St. Andrew as patron is the fact that his celebration falls at the beginning of Advent, when we prepare for the coming of Jesus Christ at Christmas.  Advent is a good time to reflect on our faithfulness and our commitment to Christ, that wisest of talent spotters, who calls us again and again into a deeper relationship.  It is the authenticity of that relationship that draws others.  May God bless you as you, as individuals and as a church, witness to him.

Preached at St.Andrew’s Church, Cheddar on the celebration of their patron, St. Andrew.  3rd December 2017.