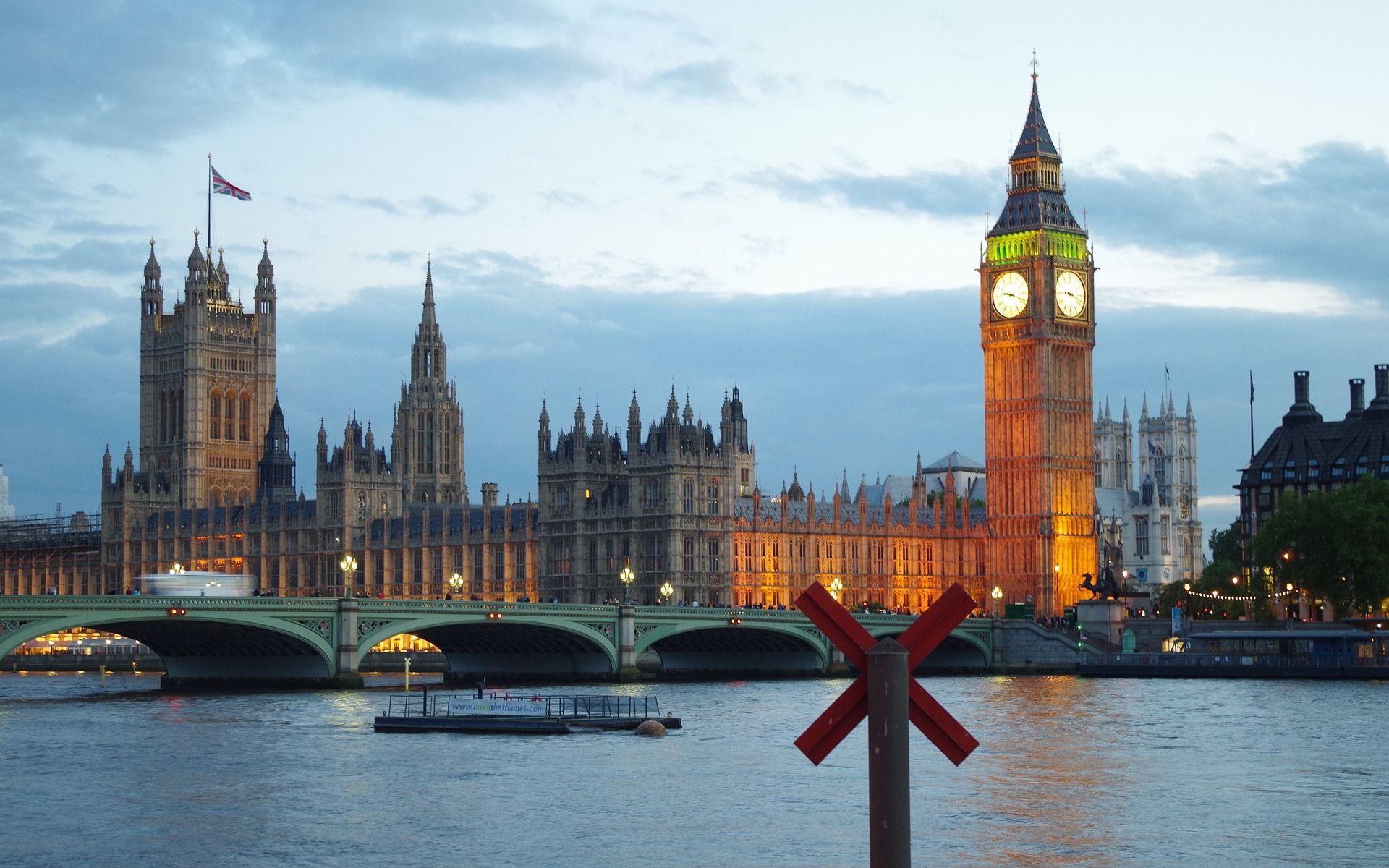 Letter to my Member of Parliament 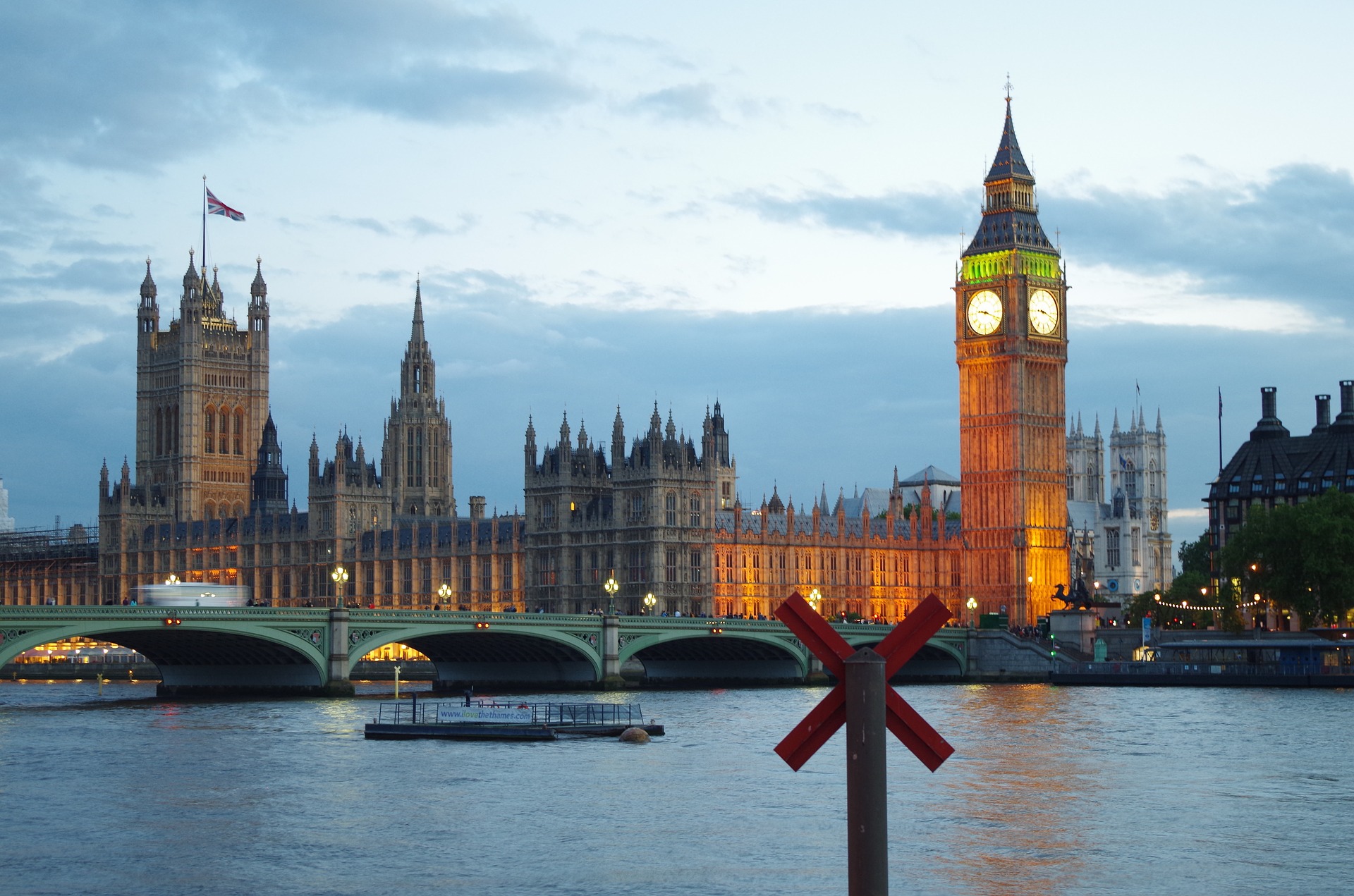 I am writing for three reasons.

First I would like to congratulate you on your election as MP for Bridgwater and West Somerset. I can imagine that representing a constituency in parliament is both a great privilege and also a heavy responsibility.  Thank you for offering yourself for this position and I wish you well as you carry out your responsibilities on behalf of your constituents and in the national interest.  There will be some particularly weighty decisions to be made in this parliament that will affect the future of this country and, indeed, the Union, for generations to come.  You will be in my thoughts and prayers as you engage with them.

Secondly, the General Election campaign highlighted disturbing concerns of integrity and truth.  This is not good news for democracy nor for the ways in which politicians are regarded. Indeed, this is becoming so serious that I would suggest that the government considers establishing a group or commission to look at this. I also think that now, rather than the run-up to an election, is an ideal time to get the ball rolling. Allow me say more on the topic. 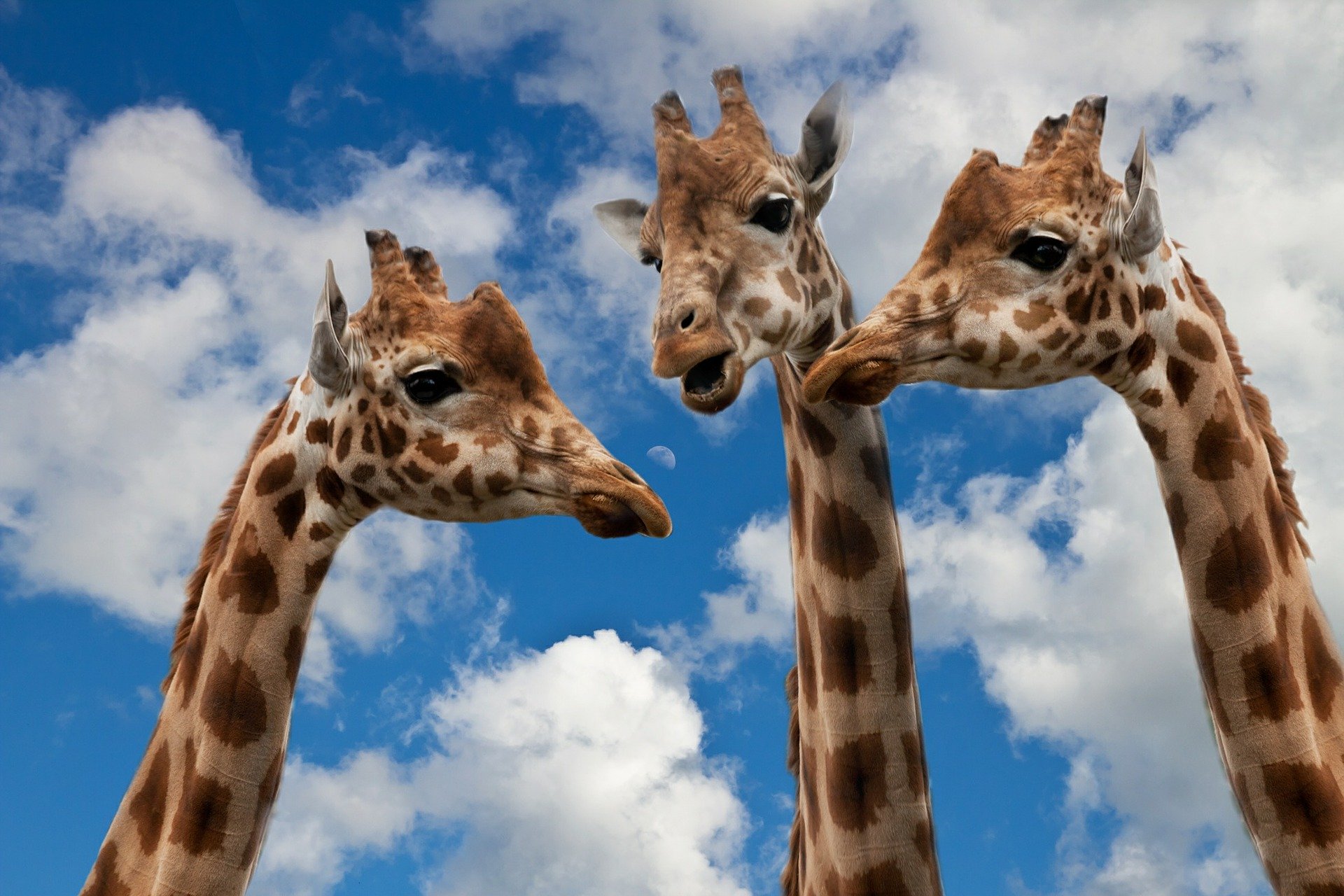 Regrettably, it is generally recognised that political parties play fast and loose with facts, especially at election times, but the 2019 election provides the worst examples in the UK in living memory.  There have been occasions when It has been painful to watch and listen to politicians justify their interpretation of the facts and their understanding of the truth.  It has been sad to watch the public laugh at senior politicians, including the Prime Minister, on television debates as they try to put a spin on information that makes no sense at all.  The British Public is not stupid and reacts badly if it is patronised. The Coalition for Reform in Political Advertising has indicated that many recent advertisements put out by political parties would be banned if they were commercial advertising.

I do not believe that these issues of truth and integrity in political discourse, although particularly alarming at present, are purely the fault of the present establishment.  They have become more a feature in political debate over the years.  Nor is the UK the only western democracy struggling with them – a glance across the Atlantic  to the USA reveals a country further along this pathway than us,  where power seems to have become divorced from the basic values of reason, logical consistency, factual evidence and morality.  At present, there appears to be a deep impulse in western forms of governance where the usual understanding of truth has to be sacrificed in order to move forwards.  Former president of the European Commission, Jean-Claude Junker epitomized this when he said, ‘When it becomes serious, you have to lie.’ (The Telegraph, Thursday 24 October, 2019). 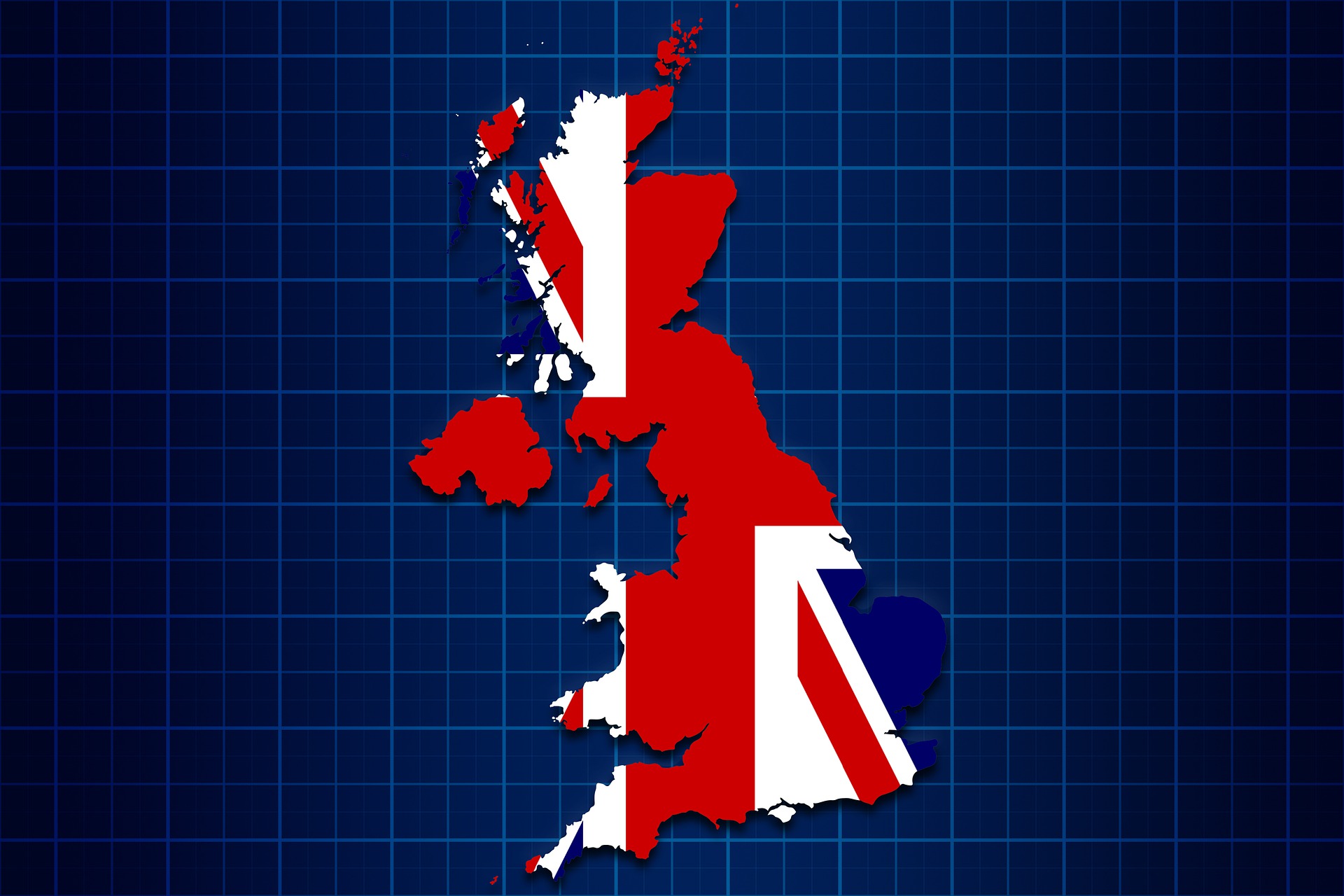 Finally, although the government has a clear vision for the future, I hope you are working on a uniting vision for the whole of the United Kingdom.  You are a Scot by birth.  My wife is a Scot.  Unfortunately, it is clear that Scotland and Northern Ireland have felt particularly alienated and this alienation has come to a head during the election. I am aware that the government is concerned for a healing of the many divisions in the UK:  In order for such healing to take place, it will be important to articulate a vision which embraces all parts of the UK .