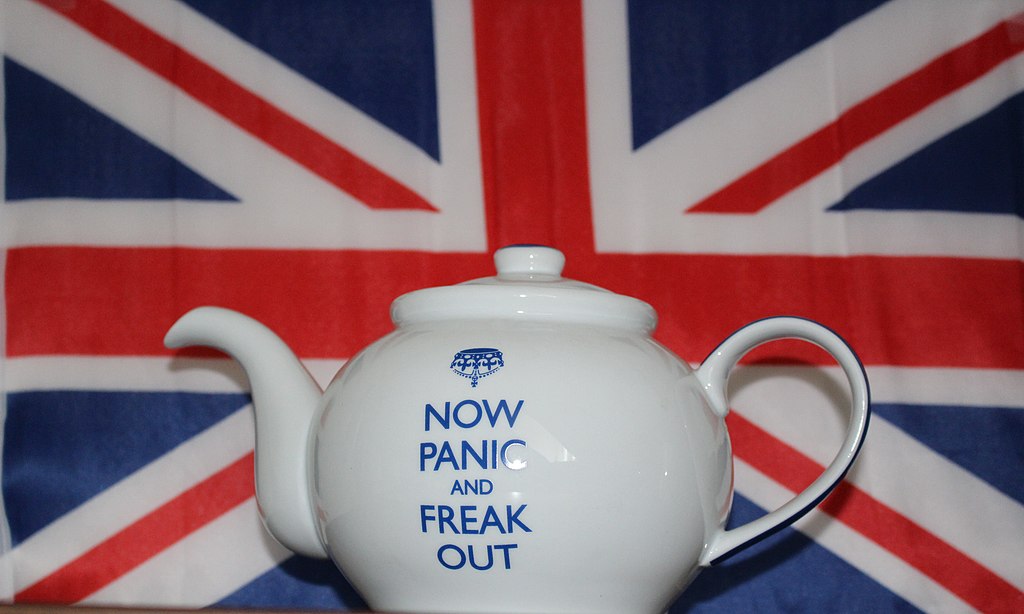 Brexit: Now is definitely not the time for Reconciliation.

Three years ago, after a long and bruising referendum campaign, voices across the faith and political spectrum were calling for reconciliation in order to draw together a deeply divided country. Today, when the uncertainty is even greater, divisions are even deeper and the threats are even graver, calls for reconciliation can again be heard.  Churches are examples,  offering places to meet, discuss and pray about Brexit (See here and here).

While it is always a good thing for people of opposing views to meet together,  now is definitely not the time to work on reconciliation because the country is not ready for it.  There can be work on justice and on healing, but not on reconciliation. Encouraging reconciliation when people are not ready can do more harm than good.*

Working for reconciliation now would be like putting sellotape on a septic wound.  It may hold everything together on the surface, but beneath there is poison festering away, ready to break out once it has built up pressure and momentum. While we need to be kind to one another, aware of the deep hurt and divisions caused by these divisive years, we should not try to bring about reconciliation.  Reconciliation can only happen when the roar of battle has died down, when all parties  regard themselves as equal (there can be no ‘victims’ when pursuing reconciliation) and when all involved can talk to each other about their hopes, aspirations and fears. Issues of justice will need to have been addressed, especially for those who feel alienated from the political system by a political ‘elite.’ Trying to force reconciliation before the time is ripe, can institutionalise injustices. 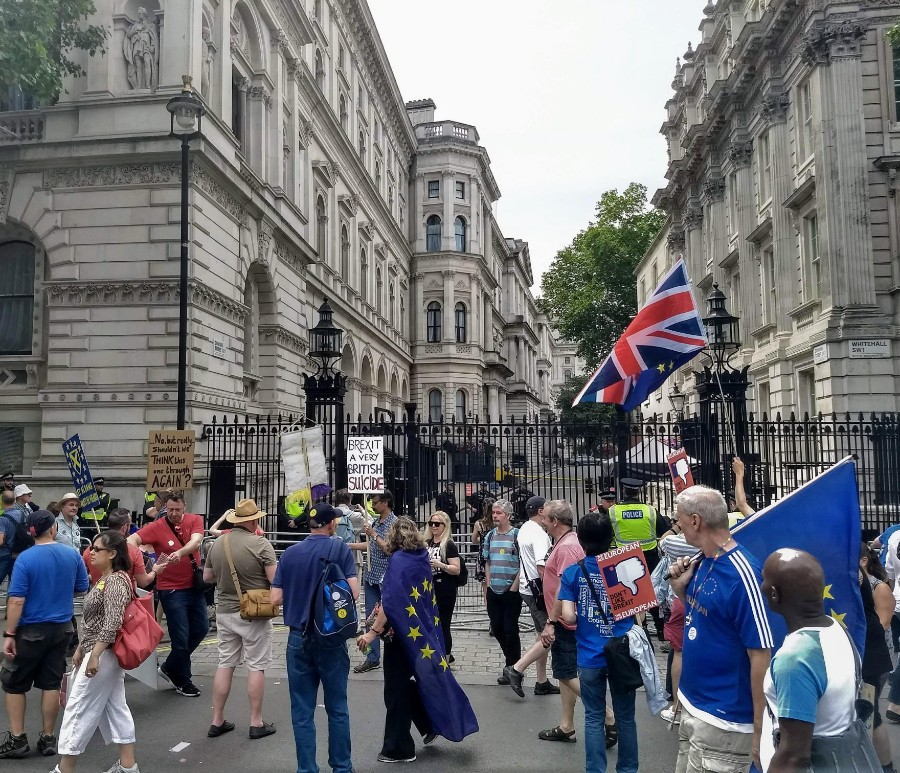 Reconciliation places an obligation on all involved to be open to change for the sake of the other. This requires a willingness to face up to the demons that are stirring in the darkness. So, before reconciliation is even mentioned, communities need safe spaces where opposing views can be aired and discussed and where injustices, such as inequalities between different parts of the country, can be identified.  Once they have been identified, there needs to be a mechanism which enables them to be heard in places where structures can be challenged and changed.  When people see that their concerns are heard, taken seriously and acted upon, the work of healing can begin.

But first, there needs to be clarity about where responsibilities lie.  The phrase, ‘the will of the people’  has been bandied about a lot since the referendum. But is the primary role of members of parliament to follow slavishly the ‘will of the people’?  It is important to acknowledge that the main political parties have indicated in their last election manifestoes that they would honour the outcome of the referendum, but at the same time it needs to be remembered that the  role of MPs is to act in the ‘national interest’ which is not always the same as the ‘will of the people’, however that might be discerned.  MPs are not elected as delegates who follow the instructions of their electors, rather they are representatives which requires them to be aware of their constituents’ views and hopes and then, having taken account of circumstances beyond their own constituencies, to vote in accordance with their own judgement.

After the referendum, Observer journalist Nick Cohen began a reflection on the campaign with the words, ‘The English air is as foul as it has been at any point since my childhood.  It is as if the sewers have burst.’  This is more true today than it was three years ago when Cohen originally wrote it. MPs have been accused of being unpatriotic and have been accosted on the streets.  Fear of violence has risen so much that MPs have  been given further advice about their personal safety – one MP being advised not to go home.  The initiator of the People’s Vote March which took place on Saturday 22nd March has received death threats.  Debate has been restricted in parliament. People on all sides of the debate have felt misled and betrayed.  The democratic system itself has been tested to its extreme.  The existing relationship between Britain and the EU seems to have descended to confusion, farce and threats of hell.   The demons of racism and xenophobia are wider awake than ever and patrolling the streets of Britain as well as other countries across the world.

The divisions within society are more pronounced and embittered than they were three years ago. Reconciliation is desperately needed.  But – and it cannot be said too often – now is definitely not the time for it.  Beginning reconciliation too early will paper over the cracks, entrench the divisions within society and store up more problems for the future. Before reconciliation can begin, these deep divisions and the injustices emerging from them need to be identified and addressed and a special process needs to be formally established for this.

When a decision is made about Britain’s relationship with the EU, then it is likely that we will all be relieved and want to get on with life. However, this will be an opportunity to address the traumas and injustices highlighted by the process. If they are not addressed, they will come back to haunt us.

*This blog reproduces and updates some of what I wrote in a blog entry on 24th June, 2016.