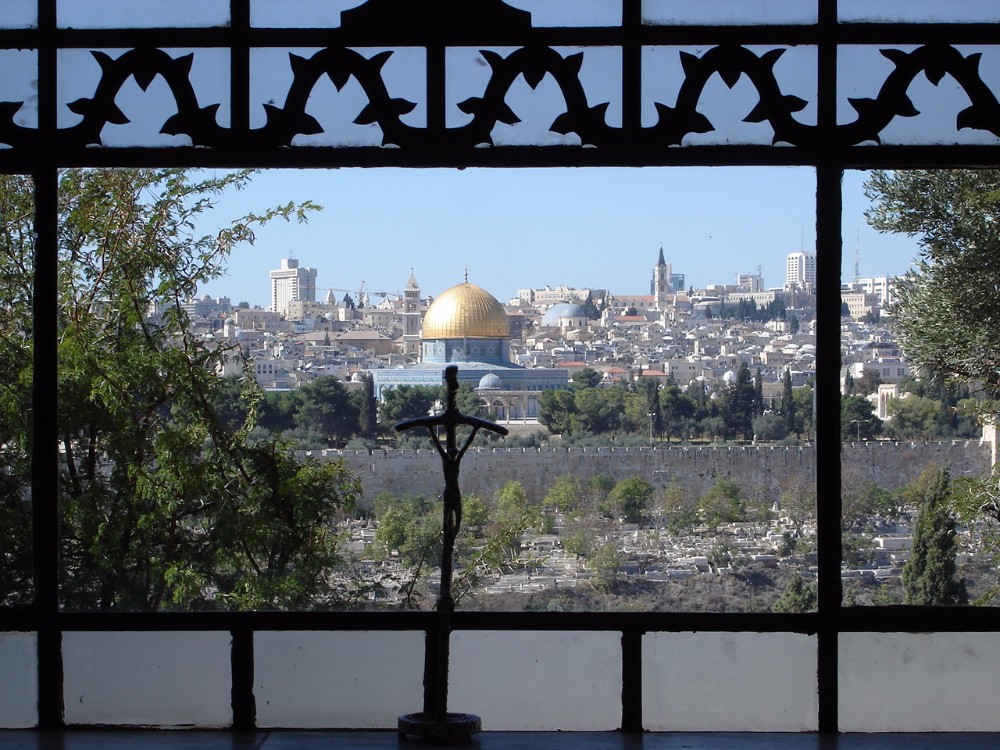 I have been fortunate to visit Israel and Palestine on a number of occasions.  In a conversation with a senior clergyman in East Jerusalem, I was hearing of the plight of his fellow Palestinian Christians and his concern that so many were leaving the Middle East to live elsewhere.   In addition, many others, who lived in the West Bank and Gaza, had restricted movement and felt like prisoners in their own land.  When I asked whether he saw any changes on the horizon, he replied, ‘No.  But we live in hope.’

Hope is very precious for the oppressed and those passing through dark times.  Hope has its roots in the death and resurrection of Jesus Christ.  When Jesus died on the cross, his followers assumed that this was the end.  They believed that all that Jesus had taught them had come to nothing.   Even though Jesus had told them that after his death would come new life when he was raised from the dead, they had either forgotten or did not believe what he said because they were quite convinced that this was the end.  When, after the resurrection, they came to believe it – and it took some time – then they realised that God had not, after all, deserted them, but that he remained faithful.  The resurrection showed them that if they held on to God in the tough times, then they would discover that God had not deserted them, but would bring new life in unexpected times and places.  This is where hope was born.

This is the hope that sustains many under oppression and it sustains us all when we go through dark times, both as individuals and as a society.  It does not mean that we sit passively in the face of injustice, but it reminds us that God is always faithful and will bring new life in unexpected times and places.