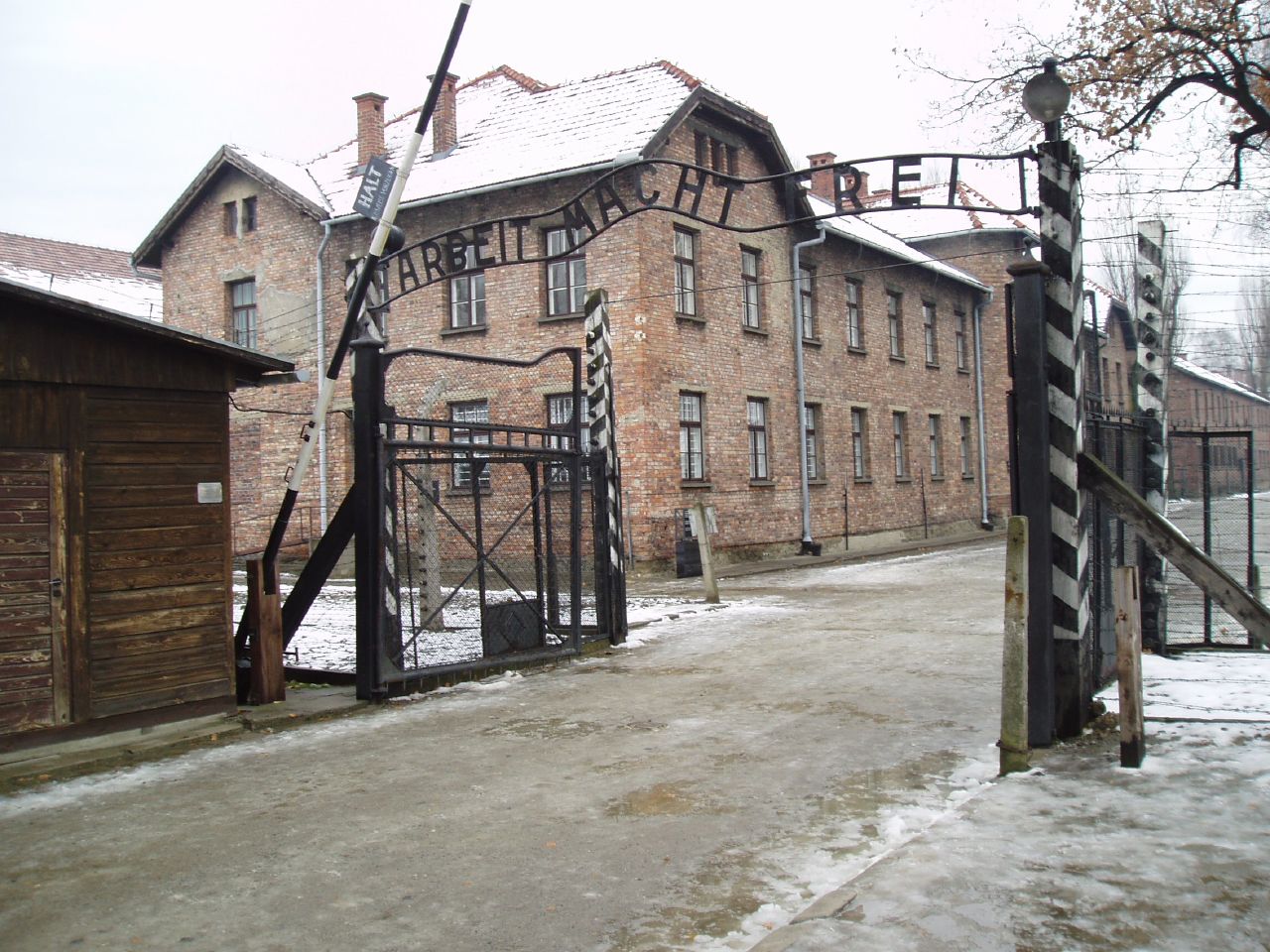 IN A COURT in Lueneburg (Northern Germany) last month, 81 year old Eva Kor gave a chilling account of the horror she, and her twin sister Miriam, experienced in Auschwitz, where they were used as objects for experiments by Dr Josef Mengele. Mrs. Kor’s evidence and actions have raised challenging questions around the areas of forgiveness, victimhood and reconciliation which do not easily fit with conventional thinking.

Mrs.Kor lost 119 members of her family in the Holocaust, and was giving evidence against 94 year old former SS officer Oskar Groening, who is on trial for accessory to the murder of 300,000 prisoners at Auschwitz. Looking towards Groening, Mrs. Kor told him that she forgave him any wrongdoing, but added that her forgiveness did not absolve the perpetrator from taking responsibility for his actions. What was even more astonishing was the embrace she accepted from him after giving evidence, and her subsequent comments that former SS officers should no longer be prosecuted but should come forward to speak publicly – as Groening himself has done — about their inhumane actions. Part of Groening’s motivation was to counter neo-Nazi Holocaust deniers, some of whom were gathered outside the court.

Eva Kor’s comments, which were not favourably received by other Holocaust survivors, evoked the atmosphere of South Africa’s Truth and Reconciliation Commission (TRC), where survivors and perpetrators were enabled to tell their stories and liberated to move forward. The TRC’s slogan was “The truth hurts, but silence kills.”

Indeed, Mrs. Kor speaks of the time, 20 years ago, when she finally felt that she was no longer a victim of Auschwitz, or a prisoner of her tragic past; and that she was even free of Mengele. Moving on from victimhood enabled her to forgive, even though those who tormented her did not repent and ask for forgiveness.

Yet, as Eva Kor has commented, society is bent on nurturing victimhood. Some time ago, I attended a conference in Bethlehem which focused on social, political and religious issues between Israel and Palestine. In the middle of a discussion, a Palestinian sociologist banged the table and said, “I refuse to be a victim. Palestinians are not victims.” He recognised that human beings can choose to accept or reject victimhood: we may be victimised but that does not mean we have to accept victimhood. A trauma may render us powerless for a while, but there will come a time when we can take back the reins of power, and become the subject of our own story rather than its object.

Christianity has for centuries had an ambivalent relationship with victimhood.  Jesus Christ is often depicted. In art and in hymns, as a “victim”; for example, the hymn “Alleluia, sing to Jesus” includes the line, “Thou on earth both Priest and Victim”. But Jesus was not a victim in the way that victimhood is understood in the twenty-first century. When Jesus’ followers tried to explain the significance of his life and death to fellow Jews, they turned to the Old Testament sacrificial system, which their contemporaries would have understood. They argued that Jesus’ self-offering superseded the offering of animals and put an end to any more sacrifices as Jesus’ offering was both superior and “once for all”. This was how the crucifixion could be understood: Jesus, instead of the animal, was the sacrificial victim.

Here, however, the similarity between Jesus and the animal ends. Whereas an animal has no choice in being the sacrificial victim, Jesus did. St John reports Jesus as saying, “No one takes it [my life] from me, but I lay it down of my own accord. I have power to lay it down and I have power to take it up again” (John 10.18). It is at the very moment when Jesus is dying on the cross and portrayed as a supreme victim that his task of reconciling God with humanity is finally achieved. It may be powerlessness in the world’s eyes, but this was the most powerful moment in Jesus’ life. Victimhood traps and imprisons us in the past.

Forgiveness is bound up with moving on from victimhood. Eva Kor describes forgiveness as “the best revenge of all”. Desmond Tutu (who chaired the TRC) describes it as “the best form of self interest”, as it releases the grip of past trauma and tormentors. Yet forgiveness is tough. Expecting people to forgive before they are ready to do so increases the trauma. Some may never be ready to forgive. To have survived horrors such as those of the Holocaust and Apartheid and still be able to forgive shows the heights to which the human spirit can soar. Social theorist Hannah Arendt argues that forgiveness, demonstrated in the life of Jesus Christ, is something which can enrich society as a whole and need not be regarded as something purely religious. The Christian understanding of forgiveness is a gift available to all. 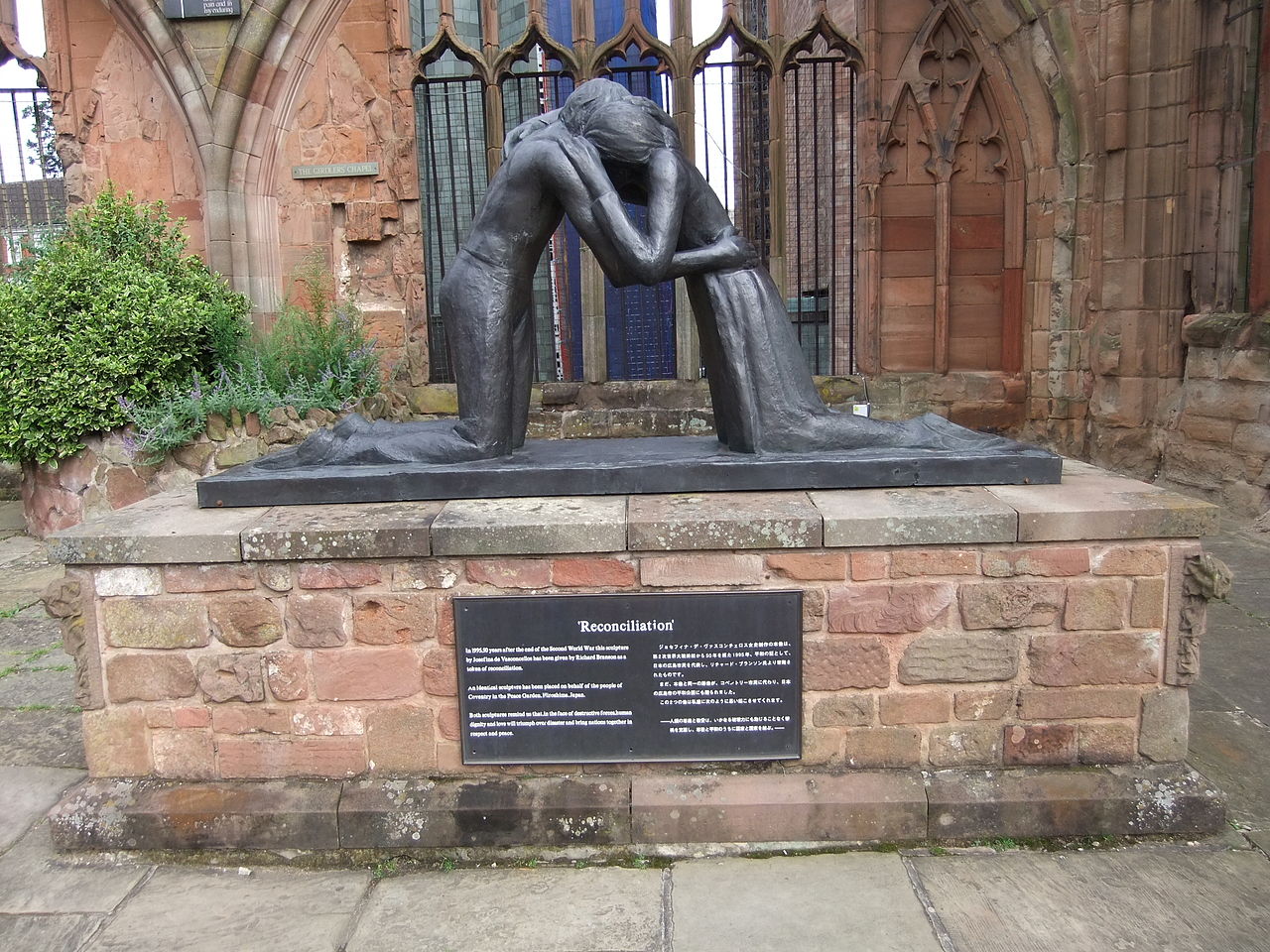 Finally, Eva Kor is reported as saying that bearing witness to what he did at Auschwitz may be the best thing Groening has ever done in his life. Her own rejection of victimhood and embracing of forgiveness was a form of liberation for her.  The TRC process was at times a form of liberation as people were able to tell their stories, hear the stories of others and, in this light, see the world differently. Healing was taking place. People were walking the path of reconciliation within themselves and, with others, viewing the past in different ways.

The truth may hurt, but it leads to reconciliation.

*The title of the article in the Church Times is: ‘Finding the courage to forgive and move on.’