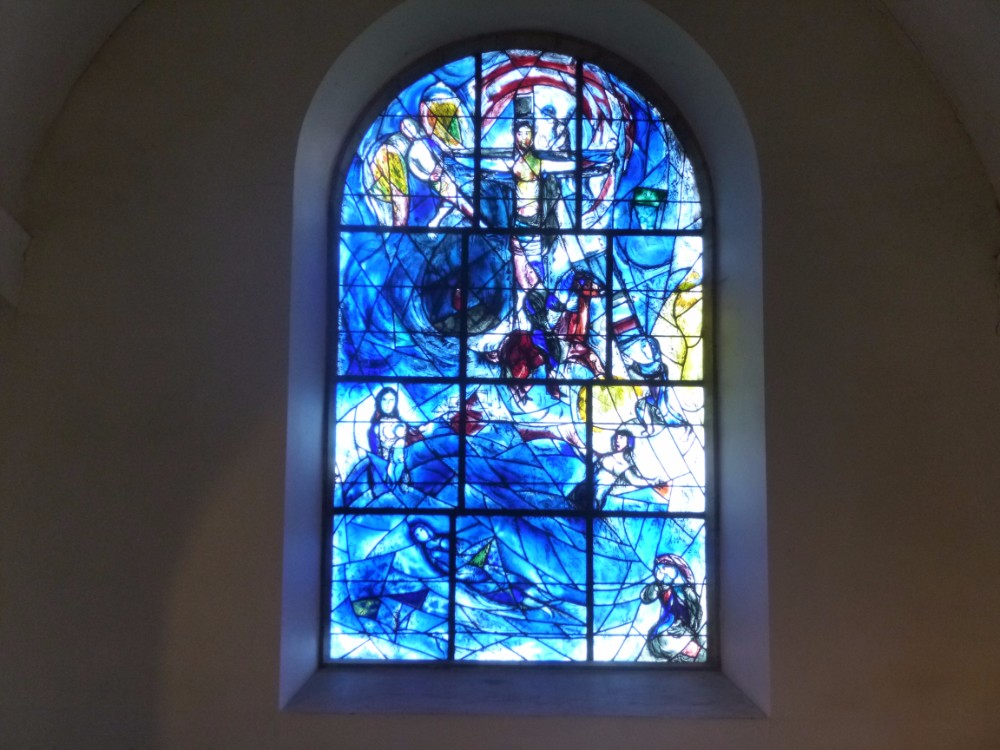 ‘Assisted Dying’ will rise again. Are we prepared?

The news is, quite rightly, being dominated by events in Gaza and Israel, and the plight of Christians in Iraq. It seems a world away, but it was only a few weeks ago that Lord Falconer’s Bill on Assisted Dying was attracting a lot of media attention in advance of the debate in the House of Lords on 18th July.  The House was divided on the matter, but those who understand parliamentary processes are confident that the issue will return after the General Election in 2015. Assisted Dying will, indeed, rise again. When it does return, the debate will be touching the very core of our cultural identity.   But will the Church, which has much wisdom and experience to bring to the debate, be prepared?   Or, as in the case of the Same Sex Marriage Bill, will the Church be caught on the back foot?

Furthermore, the debate around assisted dying is the tip of an iceberg that has been bobbing around for generations.  Just as Israel’s attack on Gaza and Hamas’ attack on Israel are the tip of an iceberg of Israeli and Palestinian concern, over many decades, for their security and an international community’s failure to enforce UN resolutions, so too, the issue of assisted dying is the small and visible part of the deeper desire of society to turn its back on death even though death refuses to turn its back on society.

Over the last sixty years, death has been alienated from the community and placed in the hands of the medical profession.  It has moved from being a public rite to being a private occasion. We have forgotten how to die – traditionally known as the ‘art of dying’.  At one time, death was more likely to take place at home, with the dying surrounded by their family: now it is more likely to happen in a hospital with the dying surrounded by machines.  Death is regarded as an embarrassment because its inescapable reality challenges a highly contested, though often unexpressed, belief at the heart of much political and economic thinking, namely that we are ultimately in control of our lives.  The presence of the Dignitas Clinic in Switzerland and the Assisted Dying Bill are mechanisms of  control, trying to convince us that we are not only in control of life, but we are also in control of death.

Having been with many dying people in my ministry, I would say that we are more in control of our departure from this life than we think and in a profound and mysterious way we can choose to die.  Paradoxically, taking a glass of lethal barbiturates provided by others removes from the dying person the very choice which Dignitas and the Assisted Dying Bill claim it gives.

A deep vein in the Christian faith claims that taking death seriously helps us take life seriously.  New possibilities and opportunities arise when we are willing to leave behind the familiar and comfortable.  In addition, we will all know people – people of faith, agnostics and atheists –  who, told that they do not have long to live, view the world, people and life more richly.    Steve Jobs, co-founder of Apple, said,

Remembering that I’ll be dead soon is the most important tool I’ve ever encountered to help me make the big choices in life.  Almost everything–all external expectations, all pride, all fear of embarrassment or failure–these things just fall away in the face of death, leaving only what is truly important.

The Church’s ministry to the dying and bereaved is deeply appreciated by many, but in addition it has a major contribution to make to the debate on assisted dying.  First, it needs to make the connection between the parliamentary debate and society’s understanding of death and dying.  Secondly, the Church needs to demonstrate that facing the reality of death both as a society and as individuals will be enriching for us all.

If the Church wants to shape and be part of the debate around assisted dying before it is decided by Parliament, now is the time.  It is not simply the Church at a national level, but every parish has a responsibility to ensure this happens.  There is no question that ‘assisted dying’ will rise again – the question is whether the Church can mobilize itself to be part of that debate.